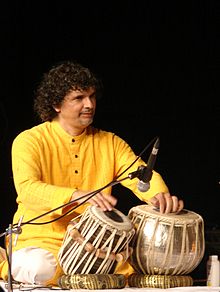 Besides performances, Palsule trains the younger generation of tabla students. He is also appointed as a teacher in the Center for Performing Arts of the University of Pune.  He performed in major music festivals. He has traveled to countries including the US, Canada, Germany, Australia, Africa and the Gulf Countries with several singers. He has also performed along with many instrumentalists.