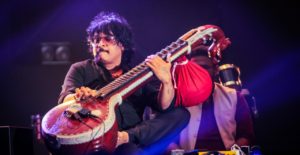 Vaidhya has composed various albums and given many stage performances.  He was music director for the movie Vegam by S. Ve. Shekher, starring Ashwin Shekher. He has also worked with Vidyasagar, Harris Jayaraj, Bharathwaj, Deva, Devi Sri Prasad, Srikanth Deva,Isaignani Ilaiyaraaja and A. R. Rahman. He composed the music for K. Balachander's Sahana, a television series.  He collaborated with Playing for Change, on the album Songs Around The World, (2008). He has performed with musicians and composers like Sir Elton John.
Besides performing on stage, he has worked with various film music composers.

Besides performing on stage, he has worked with various film music composers. He also acted in the movie Viswa Thulasi and in Premi, a tele-serial. Vaidhya was a winner of the 2010 Kalaimamani award for his veena playing. 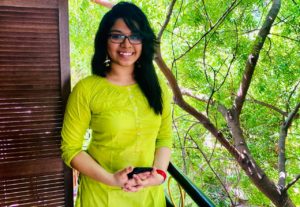 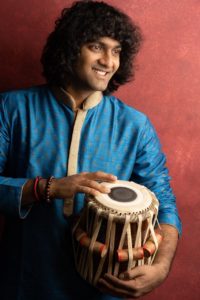 Praveen is a percussionist whose fingers have created rhythm with instruments like dholak, khol, cajon, djembe, apart from the mridangam and tabla. Trained under Sri Muthu Kumar and having been part of many concerts and bands, Praveen enjoys working with passionate adults and children in the field of music.

He enjoys rhythm and that clearly comes out as passion to spread the art form. A Bachelor’s in Economics pursuing a MBA in Finance, Praveen is associated with Rhythmshala, which as the name suggests is an institute that teaches percussion instruments. Inspired by great artists, his Guru and music, he himself is an inspiration to many youngsters of today. With a charming personality, always wearing a smile and with magic in his fingers, Praveen arouses interest in music and rhythm among children and adults. 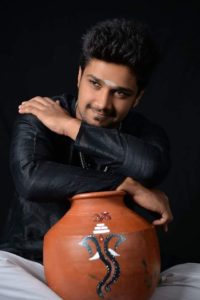 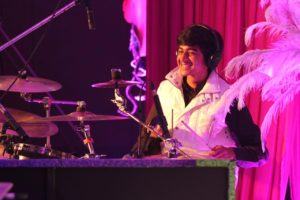 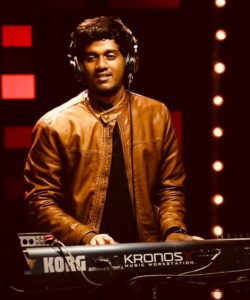